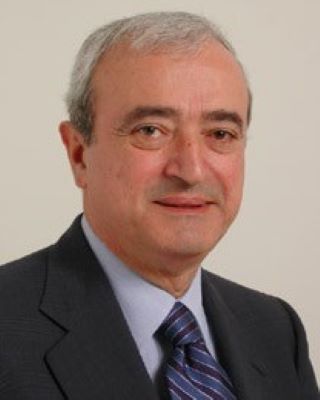 Antonio Martino is an Italian politician, the founding member of Forza Italia, who served as Minister of Foreign Affairs in 1994 and Minister of Defense from 2001 to 2006.

Born December 22, 1942, at Messina, he obtained a J.D. in Jurisprudence from the University of Messina Law School in 1964, then undertook postgraduate studies in Economics at The University of Chicago from 1966 – 1968, where he was a student of the renowned Milton Friedman.

A professor since 1976, Martino has held chairs at the universities of Messina, Bari, Naples and at Rome’s La Sapienza. Since 1992, he has been a full-time professor of Economics in the Political Science Department at the LUISS University of Rome. He has also served as president of the Mont Pélerin Society, an international society of classical liberals, founded in 1947 by Nobel Prize Winner Friedrich A. Hayek.

The author of 17 books and over 150 papers and articles on economic theory and policy, Martino is a frequent contributor to Italian and international magazines, newspapers, television and radio programs. Antonio Martino and his wife Carol have two daughters.