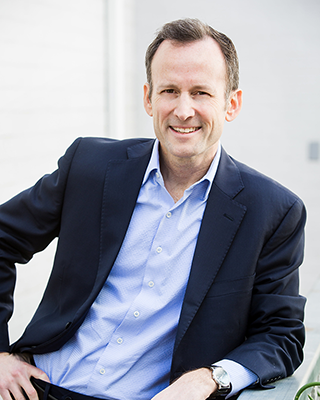 David Brog is the executive director of the Maccabee Task Force, an organization launched in 2015 to combat the delegitimization of Israel on college campuses and beyond.

Before joining the Maccabees, Brog served as the executive director of Christians United for Israel from its founding in 2006 until 2015.  Prior to CUFI, Brog worked in the United States Senate where he was chief of staff to Senator Arlen Specter and staff director of the Senate Judiciary Committee.