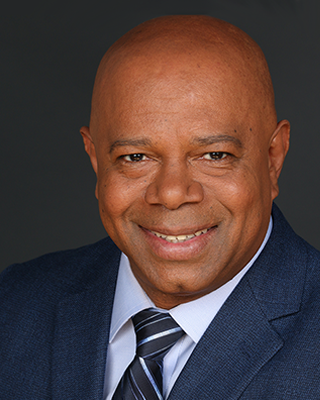 More than a media personality, an activist and a patriot.

David has been entertaining and informing the public for more than three decades, from music to talk radio, in Boston, Houston, Dallas, New York City, syndication, now satellite radio and television.

Currently, David hosts “The David Webb Show” on SiriusXM Patriot 125 with breaking news, analysis and commentary. He also hosts “Reality Check with David Webb” on Fox Nation, is a Fox News contributor and columnist at The Hill newspaper.

David is one of the original founders of the Tea Party movement in America. He co-founded TeaParty365 in New York City, a non-partisan advocacy group for fiscal responsibility. Next, David co-founded Reclaim New York, a non-partisan, 501(c)3 non-profit organization focusing on citizen education and activation on affordability, economy and government accountability. David also served on the Commission for the Future of America’s Veterans, during the George W. Bush administration from 2005-2007.

David currently serves on the Board of Directors of the Young Marines National Foundation and Wounded Warriors Family Support.

2012 appeared in the documentary District of Corruption

2012 appeared in the documentary Runaway Slave