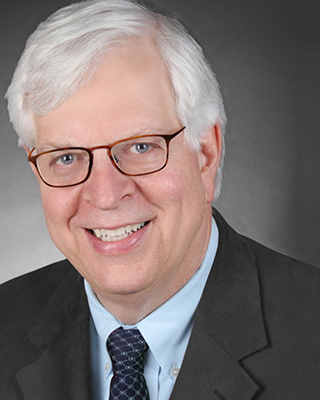 Dennis Prager is a best-selling author, nationally syndicated radio talk show host in the USA and co-founder of the Internet phenomenon, PragerU.

A sought-after speaker and frequent cable news show guest, Dennis has lectured all over the world including Europe, Asia, Africa, the Middle East and Australia. His best-selling books include Think a Second Time, Happiness is a Serious Problem and Still the Best Hope: Why American Values Must Triumph. He is currently working on a five-volume commentary on the Bible. The first two volumes, Genesis: God, Creation and Destruction and Exodus: God, Slavery and Freedom have become New York Times best-sellers. The third volume, Deuteronomy, will be released in spring 2021. In 2019 he co-starred with comedian Adam Carolla, in a highly praised documentary on college speech codes, No Safe Spaces.

His non-profit media venture, PragerU has become one of the most influential educational media sites in the world. In 2019 alone, PragerU had over 1 billion views on YouTube and Facebook. Over 60% of its viewers are under 35. In addition to Dennis, faculty members include Walter Williams, Arthur Brooks, Steve Forbes, Kimberly Strassel, Candace Owens, Heather MacDonald, Mike Rowe, Jordan Peterson, Ayaan Hirsi Ali, Stephen Harper and Ben Shapiro among many others.