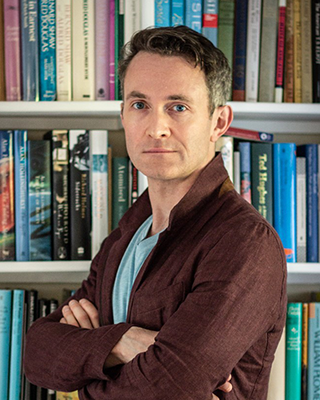 Douglas Murray is a British author and journalist. Contributor and Associate Editor at The Spectator. He has also written regularly for numerous other outlets including The Wall Street Journal, The Times, The Sun, The Evening Standard and The New Criterion. He is a regular contributor to National Review and has been a columnist for Standpoint magazine since its founding.

His first book came out in 2000 while he was an undergraduate at Oxford. Since then he has published three more full-length books – on politics, history and current affairs – as well as shorter works on free speech and defence. Including the bestsellers, The Strange Death of Europe and The Madness of Crowds.

A prolific debater, Murray has spoken on a variety of prominent platforms, including at the British and European Parliaments and the White House.