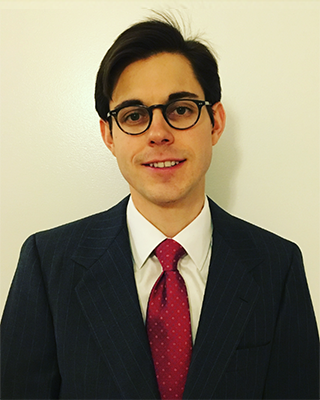 Julius Krein is the editor of American Affairs, a quarterly journal of policy and political thought. Prior to founding American Affairs, he was an investment analyst at various private equity and hedge funds. His writing has appeared in the New York Times, Washington Post, Times Literary Supplement, and other publications, and he is a frequent guest on NBC, CNN, and Fox News.