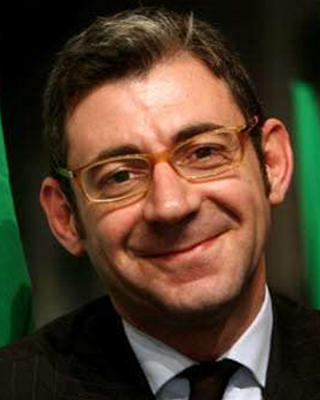 Luca Giuseppe Volontè, born 11.03.1966. Married once, two daughters. He has received his political science's degree from the University of Milan. Volonté was a member of Italian Parliament between 1996 and 2013; Chairman of EPP-CD Group at PACE (CoE) from 2010 to 2013. Founder and Director of Novae Terrae Foundation until 2017. He has written many books and newspapers comments on various topics, in particular Christian values, Europe, family and demographic policies, religious freedom and freedom of education. He received many international human rights and religious freedom awards, Vatican and States' decorations. Finally, in October 2012, had received the Hungarian Cross of Republic. He was recently appointed as the European Director of the International Family Organization.