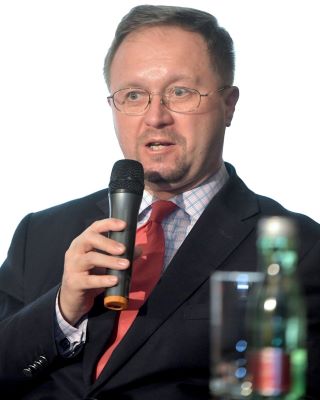 In addition to being the Executive Director of the Civic Institute, he is an Assistant Professor at the University of Economics, Prague, and at the private college Cevro Institute, in Prague.

He is an author of several books and essays on political philosophy and public policy, a contributor to Czech and Slovak media, and a regular columnist for the Czech daily Lidové noviny, as well as a member of the Editorial Board of Aspen Review Central Europe.

(Among his books are The Revolt Against the Revolution of the 20th Century on political thought of Frank S. Meyer, and No, Mr. Prime Minister! on experience of being an adviser to the Prime Minister.)

Roman Joch is a member of The Philadelphia Society and of the Center for European Renewal.