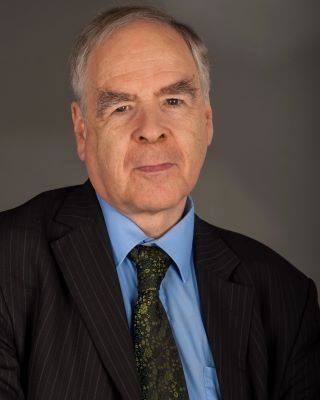 György András Schöpflin is a Hungarian political scientist, university professor and former member of the European Parliament. He moved to Britain with his family in 1950, where he completed his studies. He graduated M.A. (1960) and then LLB (1962) at the University of Glasgow and then studied for another year at the College of Europe in Bruges.

In 1963 he was a researcher at Chatham House, Royal Institute of International Affairs, from 1967 to 1976 he was a journalist with the BBC. In 1976 he was appointed lecturer in politics jointly at the London School of Economics and the School of Slavonic and East European Studies and was appointed Jean Monnet Professor in 1998, retiring in 2004. From 1984, he was the editor of the journal, the East European Reporter, and received the Prize „For Minorities”. His field of research is nationalism and national identity, as well as the issues and relations of national minorities.